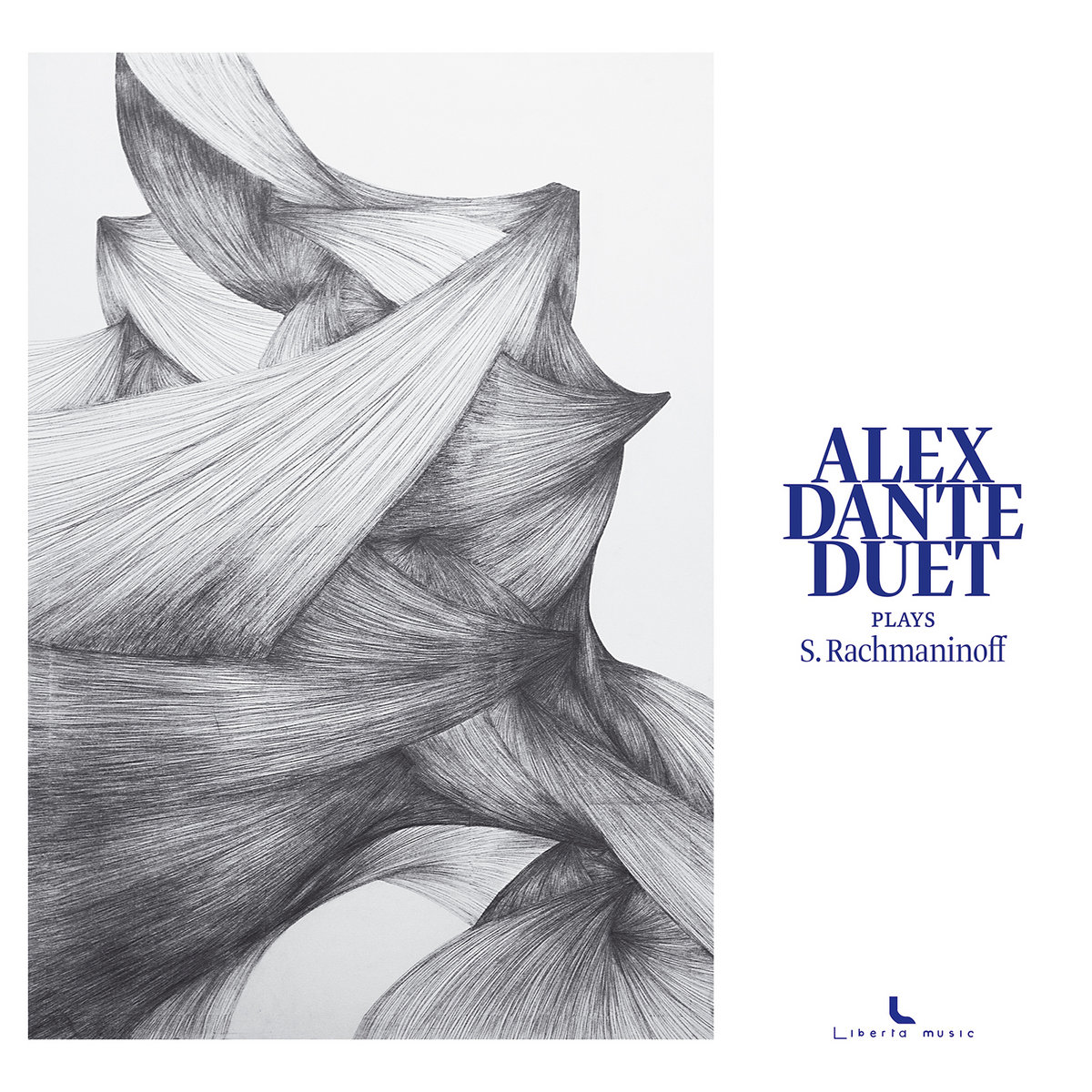 Friends for a long time, Alex Dante and Manolis Giannikios (Whereswilder) formed this duet during the spring of 2019.

This is their first release and consists of an electric open interpretation of four of Sergei Rachmaninoff’s compositions .

Using their main instruments (electric guitar & drum set) as means for expression, the duet aims to create a bridge between the legendary classical composer and contemporary western music.

This album is genre-fluid and is meant to be listened as a whole.