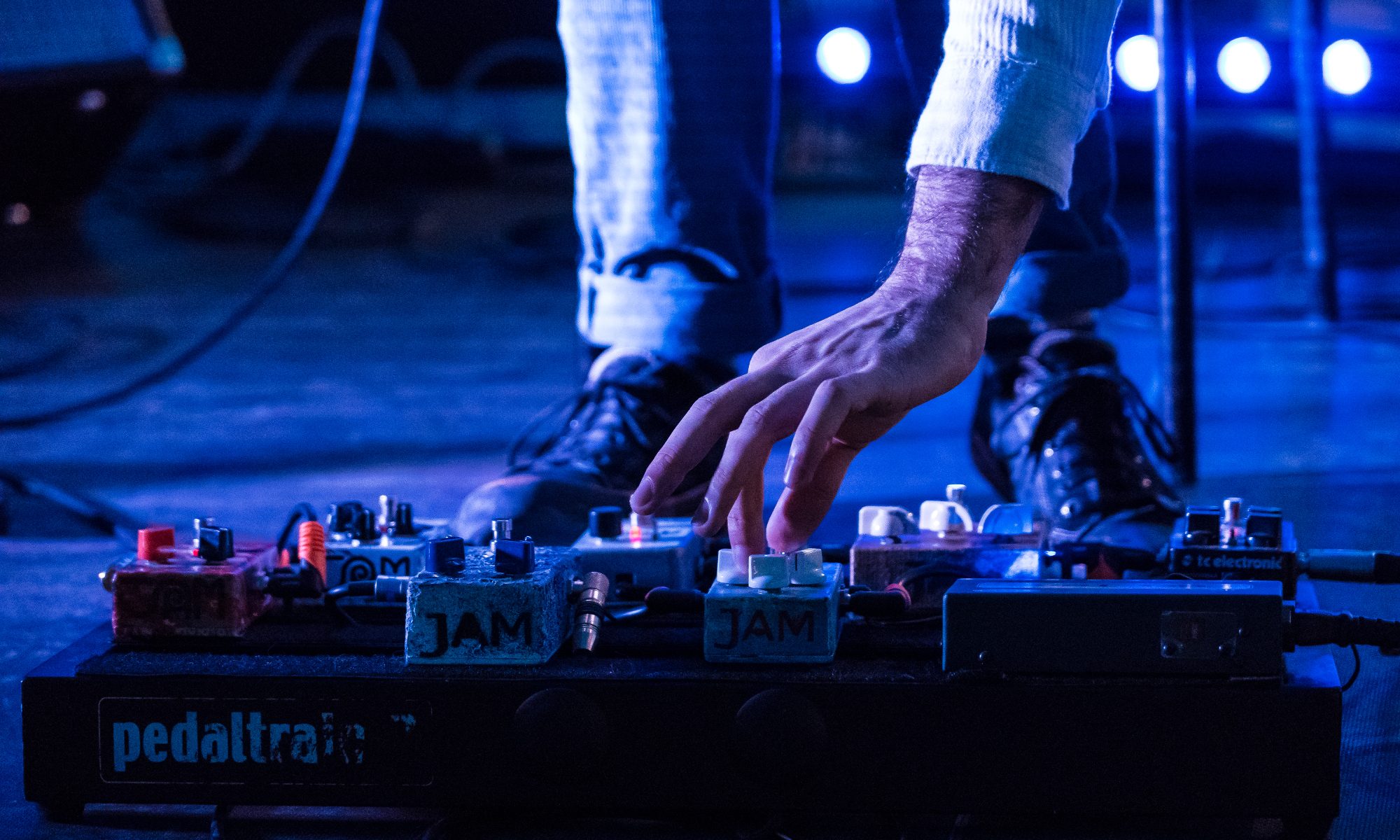 Alexandros Dandoulakis (born 12th of May 1983), better known by his stage name Alex Dante is a Greek musician originally from the island of Crete.

Since 2001 he lives and works as guitarist, music teacher, arranger and composer in Athens. He studied Mathematics and Physics at the National Technical University of Athens and Music at the University of West London which he graduated with the Licentiate of Teacher’s Diploma in electric guitar.

He has collaborated with many Greek artists and world class musicians like Bill Frisell, Alan Zavod (Zappa & the mothers), Monophonics and Jazz Soul Orchestra. His projects cover many music genres such as Jazz, Soul, Rock and Classical music.Alex Dante, with his electric guitar, redefines the aesthetics and sound over Frederic Chopin’s and Sergei Rachmaninoff’s pieces, describing a route from Wes Montgomerry and Joe Pass to Pat Metheny and Kurt Rosenwinkel.

He has performed for the Athens Technopolis Jazz Festival, the Stavros Niarchos Foundation Cultural Center, TEDx@Chania and many more venues and festivals around Greece.

In 2019 he releases his first personal album titled Alex Dante plays F.Chopin’s Nocturnes in 12″ LP, CD and digital album format. Guitar effects and the massive headroom from 2 amplifiers combined with the fundamentals of Chopin’s compositions make one wonder about the existence of boundaries between different musical styles.

This collaboration gave birth to their first release in March 2020 titled “Alex Dante Duet Plays S. Rachmaninoff” which consists of an electric open interpretation of four of Sergei Rachmaninoff’s compositions. Using their main instruments (electric guitar & drum set) as means for expression, the duet aims to create a bridge between the legendary classical composer and contemporary western music.